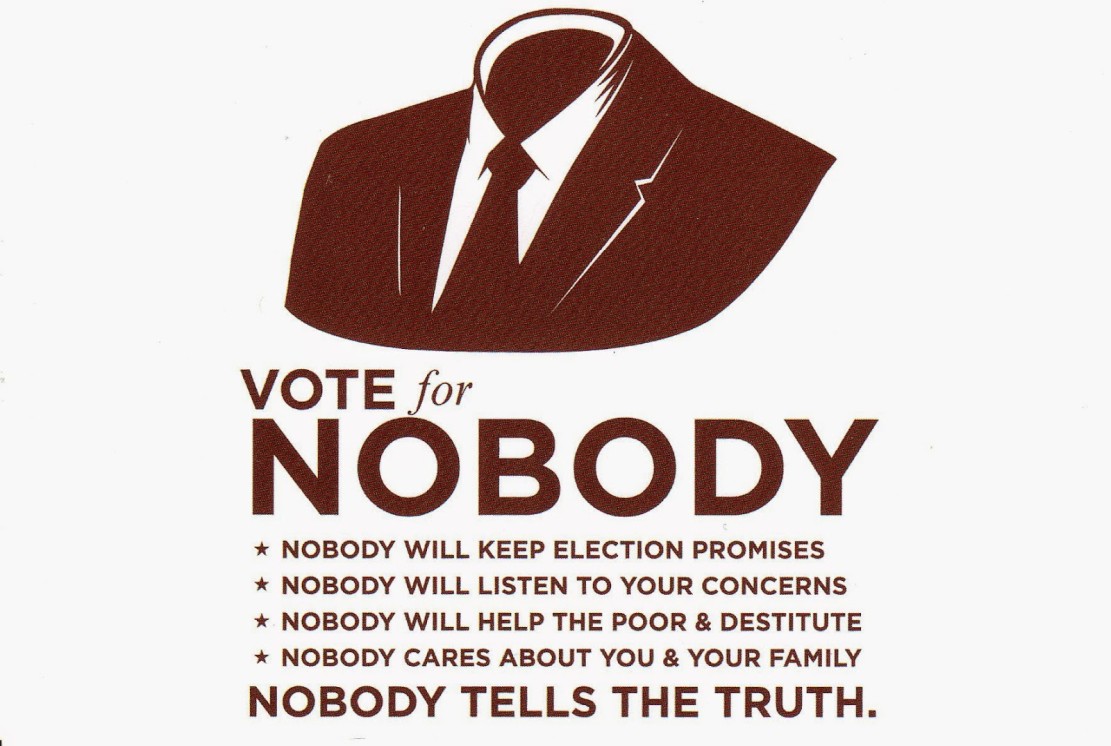 On a Siriusly lighter note, on this day in 1932, Betty Boop for President was released.

It’s a classic 6+ minutes, and definitely worth your time! Very funny, and prototypical history being made! Betty Boop For President

Before you go, a little from Wikipedia:

Betty runs for the office of President against Mr. Nobody. Both candidates state their platform through song and dance. In answer to various problems and political issues, Mr. Nobody consistently promises that “nobody” will solve the problem:Who will make your taxes light?… Mr. Nobody!
Who’ll protect the voters’ right?… Mr. Nobody!
Should you come home some early dawn,
See a new milkman is on:
Who cares if your wife is gone?… Mr. Nobody

”What this country is in need of is a lot of hidey ho….” Free stuff and all, each alternately approved of by elephants and donkeys separated across an aisle. And this is 86 years ago! 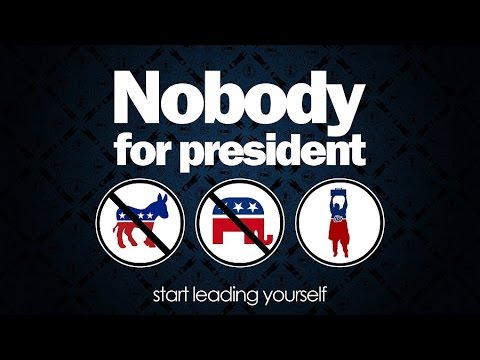 We set it up for him to perform it on the UT campus and created quite a scene, with Young Dems applauding and Young Repubs freaking out. “Who can solve the budget problem? Nobody! Who can bring an end to war? Nobody!”

And the beat goes on. You can find out more about Wavy and his “Nobody for President” campaign at Nobody For President. (It warns you before you go to the site that you might not want to. That’s kind of funny in a strange way.) From the site, “Nobody brought peace to our time, lowered taxes, balanced the budget, fed the hungry & destitute, established a corporate death penalty, created free health care, ordered Congress & Senate to use same benefits as “The People,” reminded everybody Jesus said, “Love one another” (NOT murder or maim), and …bakes apple pie better than Mom!”

Who should you vote for in the next election? What about Nobody? After all, Nobody is clearly the best candidate. Nobody cares. Nobody keeps his election promises. Nobody listens to your concerns. Nobody tells the truth. Nobody will lower your taxes. Nobody will defend your rights. Nobody has all the answers.

In a final nod to historical accuracy, the joke phrase “Nobody for President” has been around a long time. This site offers a political cartoon from 1940 and this bit from a 1964 humor column from the great Art Hoppe:

In 1964 the humor columnist Arthur Hoppe launched a satirical campaign to elect Nobody for President, pretending in a series of columns to be working at the Nobody for President campaign office. For example:There’s not a dry eye to be seen today down at Nobody for President Headquarters. It’s the mail. Each new batch brings more moving and poignant letters from ordinary citizens everywhere. There can be no question that Nobody’s campaign has struck a responsive chord in the hearts of the American voters.

… the mail shows our candidate has been able to accomplish a unique feat in the history of politics: he’s not only promised to solve insoluble problems; he’s solved them. Take this joyous note from Mrs. Please-Don’t-Use-My-Name: “Our marriage was on the rocks. Every election, whatever candidate I was for, my husband was against. And vice versa. We both knew we couldn’t survive another hard-fought campaign. But now, we sit at breakfast table and smile fondly at each other, both proudly wearing our ‘Nobody for President’ buttons.”

Anyway, hooray for Betty Boop’s pioneering campaign to show that Betty Boop sure beats Nobody for President! The punch line makes it clear the candidate was for repealing prohibition! Of course, she lost to FDR, which wasn’t a bad “New Deal” for the rest of us, complete with the Four Freedoms!

The Freedom of being Nobody